The beautifully renovated Tõstamaa Manor has a colourful history and it is one of the best known sights in the area. Even though it has a late classicist appearance, the manor was established in the Middle Ages. It has been used as a school since 1921. You can go on a tour of the manor where you will learn about its history and see its rooms. The wall and ceiling murals, the beautiful main staircase and the room under the mantle chimney are particularly impressive.
Useful information! The last owner of the manor was Alexander Stael von Holstein, a famous Orientalist who even became a professor at the University of Beijing. The crown of the manor, which is under heritage and nature conservation, is an oak with a top whose diameter is 23 m.

Tõstamaa knight manor, which existed already in the Middle Ages, has witnessed exciting times and is renowned for the many legends linked to it. Tõstamaa Manor (German: Testama) was first mentioned in 1553 as Testama, when it belonged to the Bishop of Ösel–Wiek. Later the owners have been the Kursells, Helmersens and Staël von Holsteins. The Early-Classical two-storey main building was built in 1804   On a dark night, you may feel the presence of those times. A manor was also an economic unit with exclusive rights and obligations. During a renovation in 1997, several original painted ceilings were uncovered.  10 October 1919, the Constituent Assembly passed the Land Act, nationalising the lands of manorial estates to satiate the rural population’s desire for land. A total of 874 knight manors were transferred for a token payment. As was the case with Tõstamaa manor estate. This marked the end of the era of manors in Estonia. Tõstamaa manor building was converted into a school and continues to operate as a school to this day. The manor was dispossessed in 1919 and converted into a local school (Tõstamaa Keskkool) and operating in the main building to this day. The most famous inhabitant of the manor is probably orientalist Alexander von Staël-Holstein, who grew up and spent his childhood at the manor. 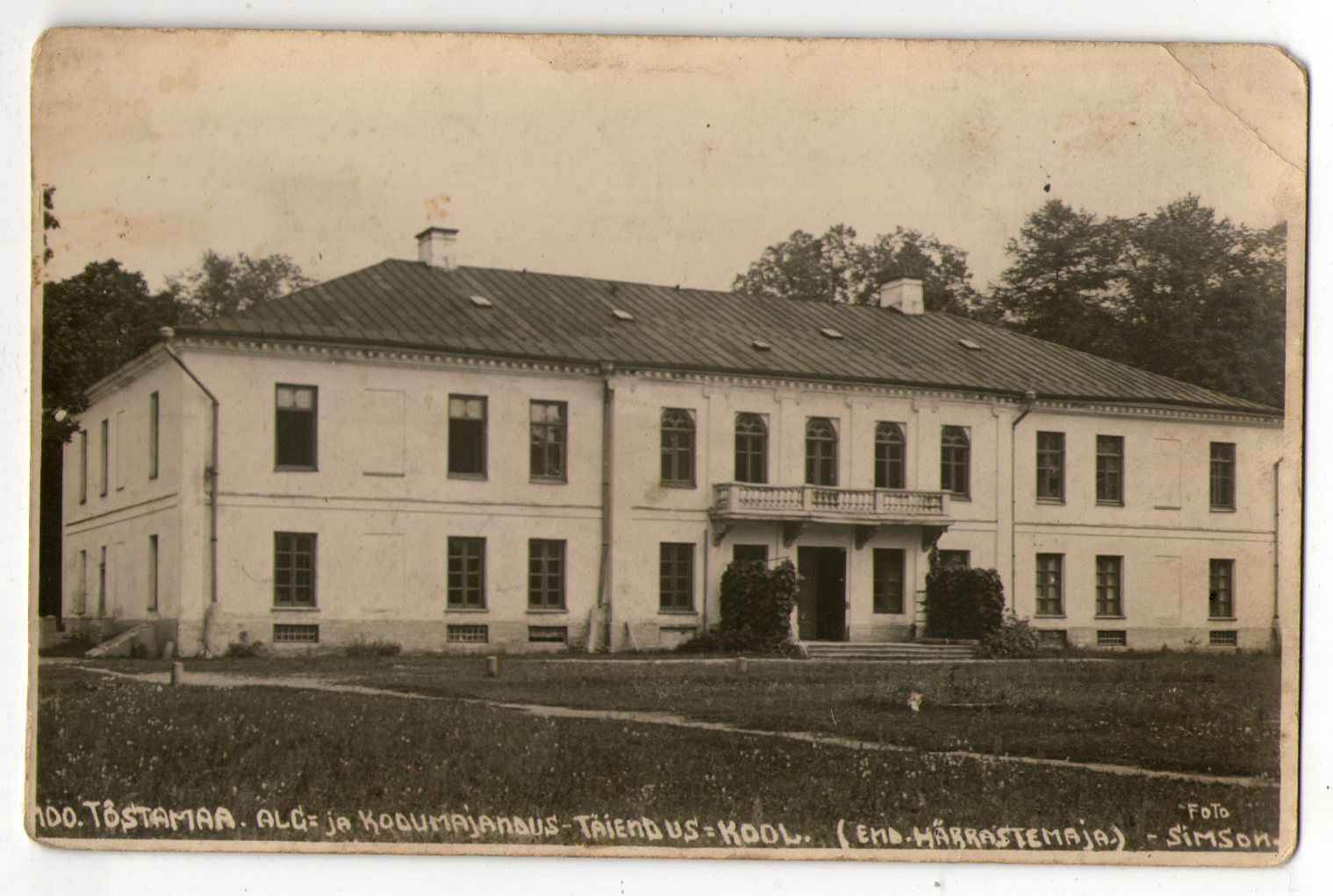 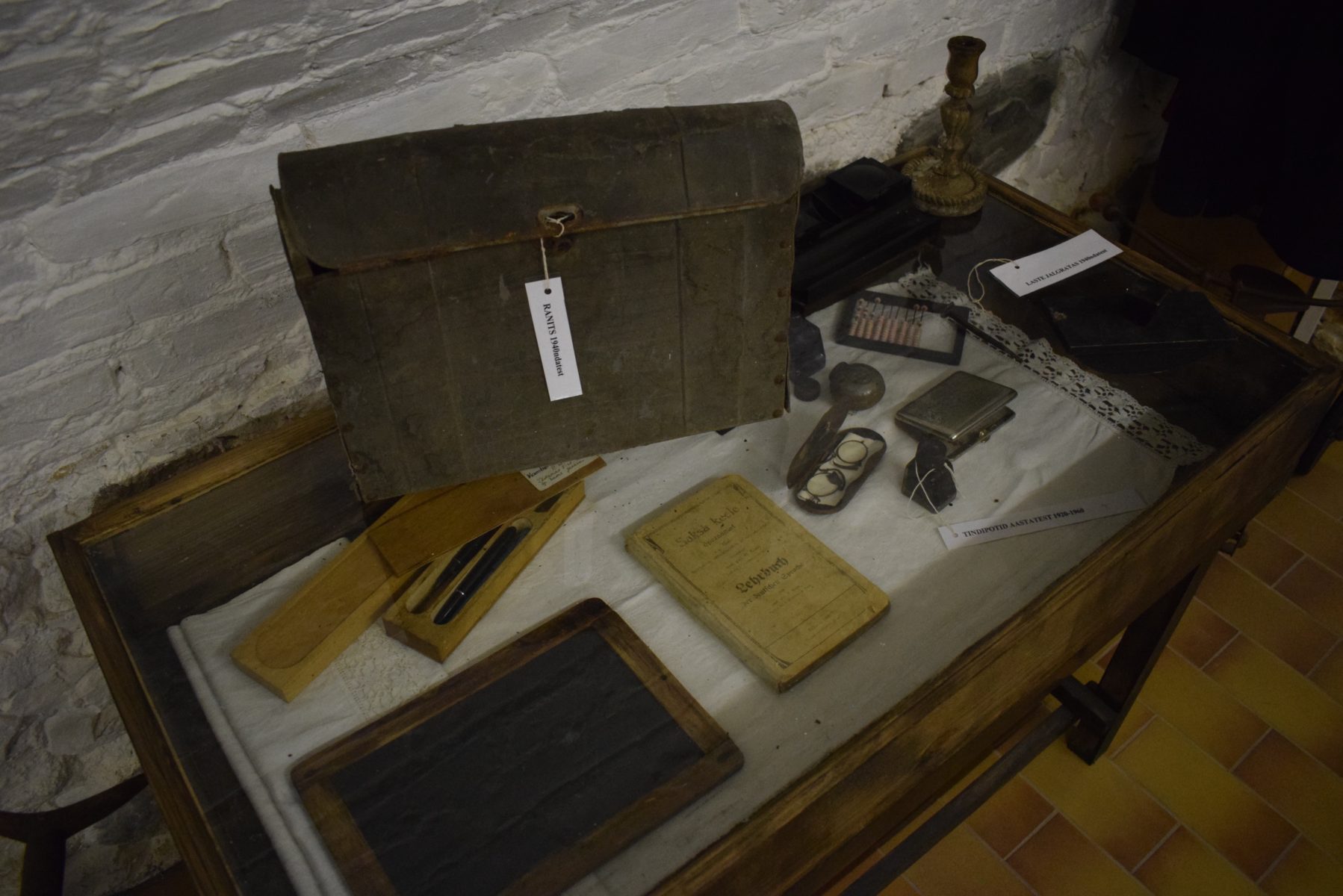