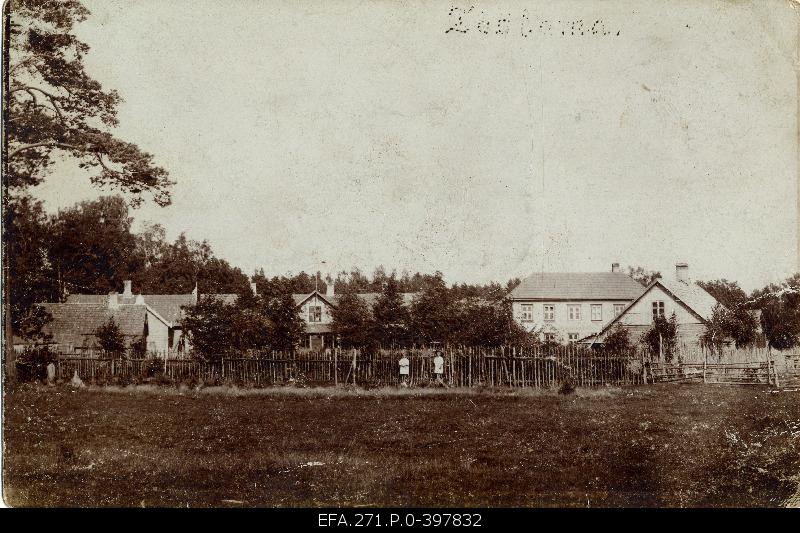 Sights of the Parish of Tõstamaa 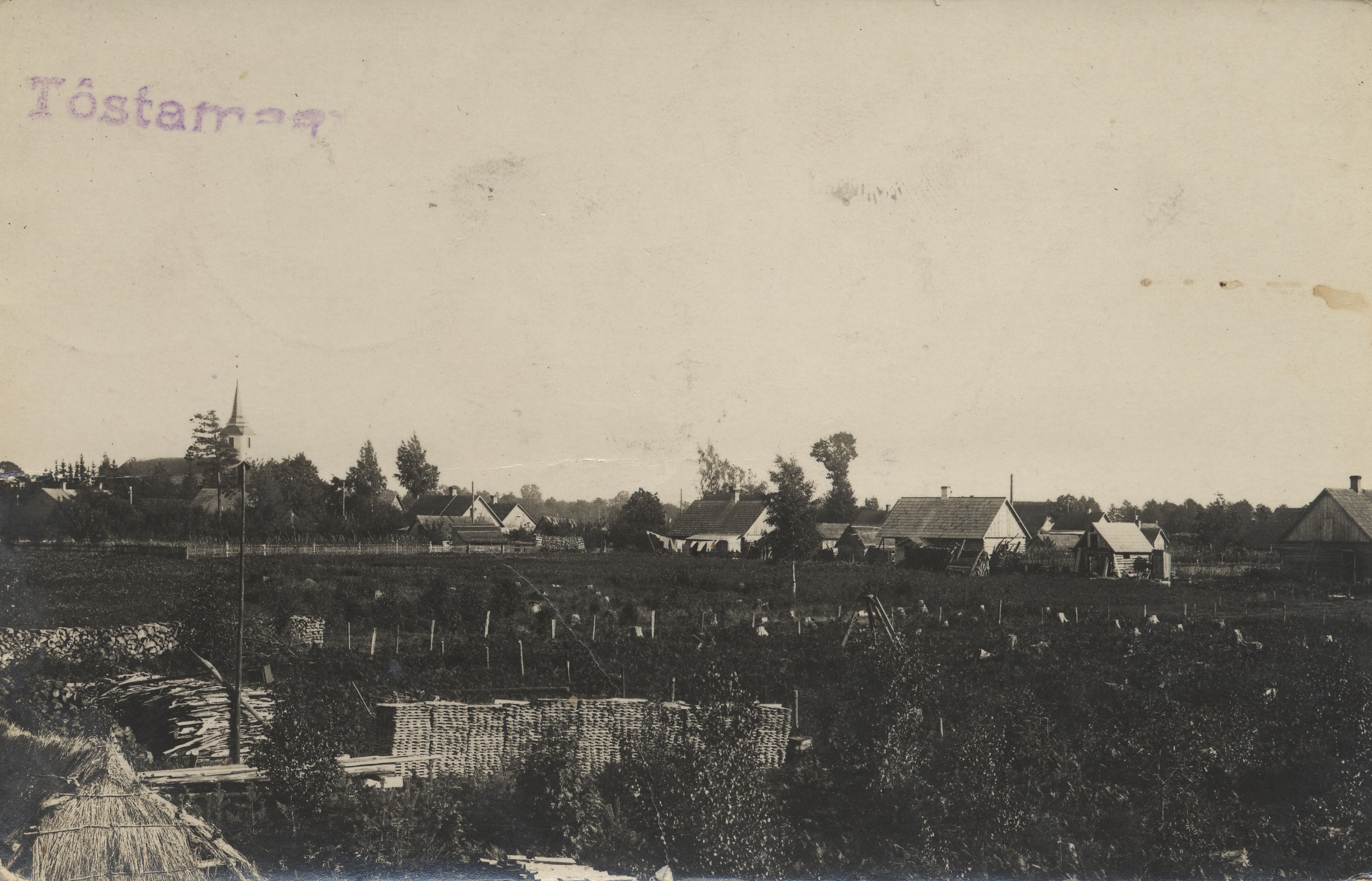 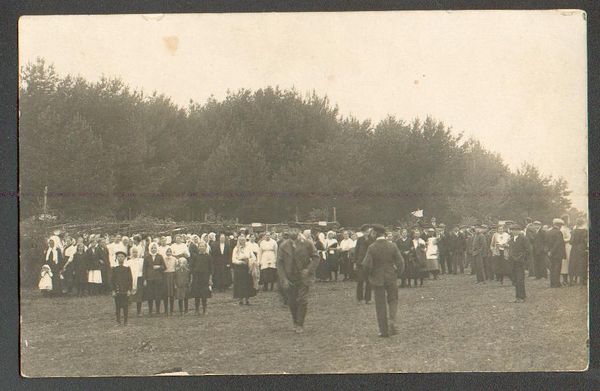 Tõstamaa Community is in Pärnu County, which lays in the southwest of Estonia, on the Baltic seacoast. The area is 261 km2 and the inhabitants total 1400. Nowadays there are 20 villages, among them the historical Kõpu-Pootsi, Seliste, Tõstamaa, Kastna and Tõhela.

An old legend tells of two brothers: Mart and Tõnis, who were the first inhabitants in Tõstamaa. Mart`s descendants became farmers and took the name of Martsons, whereas Tõnis descendants became fishermen and captains, taking the name of Tõnissons. Therefore the top part of the community coat of arms is represented by the seamen and the bottom part by the farmers. It was in 1553 when the Tõstamaa name first was mentioned in land and estate scrolls. Though Tõstamaa means high, suitable land for agriculture, people lived here “not from the land but from the sea”, according to the old folk tales.

Comparing the number of people living today in Tõstamaa to the number of people who lived here before WW II, one will see that the population has decreased by some 60%. In 1944 about 200 people escaped to the west, NKVD arrested more than 100 and more than 200 were deported. Furthermore hundreds of people left the collective farms and went to live in the cities. Comeback has been and is very slow.

The nature in the community is very varied. To the north lays the Nätsi-Võlla moor with a very special flora of many species, to the west lays the Lindi swamp reservation, there are two big fish and curative mud lakes called Ermistu and Tõhela and a handful of bog lakes. Also there are agricultural land, primeval forest and sand dunes though they are some kilometers away from the sea. Through the Tõstamaa village center flows the Tõstamaa River, which has been provided with fish stairs. The seacoast is constantly broken up with shores, peninsulas, bays and capes; there are low and high coast sides, sea meadows, rocks, but also a bit of beach. There are two islands, Manija with 44 inhabitants and the unpopulated Sorgu and islets (Heinlaid, Kiveslaid) and smaller islets, which are part of the community.  To protect and to facilitate the correct display of all of this the whole of the Kihnu strait has been transformed Kihnu Strait Marine Park.

During the years of 1847-1850 some 80% of people of people of Tõstamaa parish became members of the Russian-Orthodoxy church. Churches (with towers that look like onions) were built in Pootsi-Kõpu, Seliste, Tõhela and Kastna. Nowadays it is common with three religions: Lutheran, Baptist and Apostolic-orthodoxy.

In 1688 the education of the population begins, when Forselius sent one young man here to teach. Today there is one school – Tõstamaa Secondary School and Gymnasium (244 students) and Tõstamaa Kindergarten, which give education to children. Tõstamaa School is situated in the manor house which is the most beautiful “thing” in Tõstamaa.

Health–care services are offered in the Tõstamaa health center and pharmacy and senior people are cared for in the Nursing home.

Today people are employed in farming, forestry and fishing. The biggest employer is the community itself: school, kindergarten, cultural institutions, and home for aged people. There are tourism enterprises, farmers,  fishermens, some construction businesses, some timber mills, shops and bar in our community.